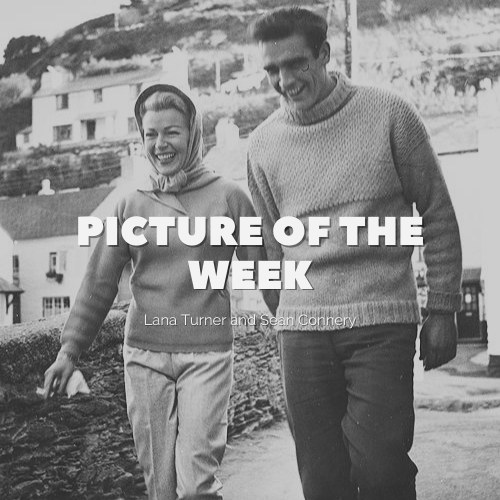 A little bit of trivia for you:
Apparently, while they were in Britain shooting Another Time, Another Place, Sean Connery was confronted by Los Angeles gangster Johnny Stompanato, Lana Turner's then-boyfriend. Blinded by jealously, Stompanato pointed a gun at Connery and warned him to keep away from Turner. Connery answered by grabbing the gun out of the mobster's hand and twisting his wrist, causing him to run off the set. After Stompanto's death a few months later, it was rumored that an L.A. mobster held Connery responsible, forcing him to go into hiding for a short period.