I have always wanted to do a «monthly favorites» type of post on this blog, but I kept putting it off some reason or the other. Last year, though, I finally decided to do it. I will be doing one of these every month (or every two months) and I will include literally everything that I have loved or that has made me happy during that time, be it a film, a song, a book, a TV show or even an item of clothing. Here are my May and June favorites.

*******************************************************************************************
Favorite TV show: Fleabag (2016-2019)
I watched Andrew Scott's interview on The Graham Norton Show (about damn time he was invited!) and one of the things they talked about was his character on a TV show called Fleabag. I have never heard of it, but everyone was raving about it, so I was curious to see it, especially when Andrew's character was called The Hot Priest (I'm not joking, that's the actual name of his character). I binge-watched the whole thing and I am obsessed with it. It's honestly one of the best shows I have ever seen. It's a comedy, but it's also really tragic and heartbreaking. And it's clever and witty and irreverent, but also genuinely touching and devastating at times. Phoebe Waller-Bridge wrote it and she also stars in it (as Fleabag, that's the name of her character), and she is phenomenal. One thing I really like about it is the fact that she keeps breaking the fourth wall and that really makes the show unique and ever more special. The second season is my favorite because I love Phoebe's scenes with Andrew. They have amazing chemistry and rapport. I was so sad that they didn't end up together (spoiler alert!), but the finale was outstanding nevertheless. I really hope Phoebe writes another season (even though it won't have Andrew Scott in it), because I need more Fleabag in my life. 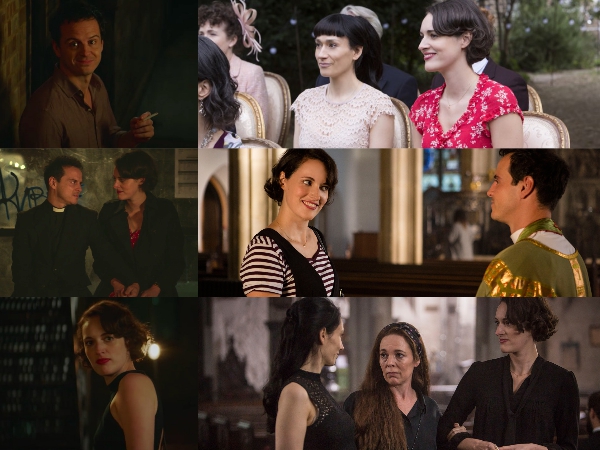 Favorite actress: Phoebe Waller-Bridge
This woman is an absolute genius and I am slightly obsessed with her at the moment. 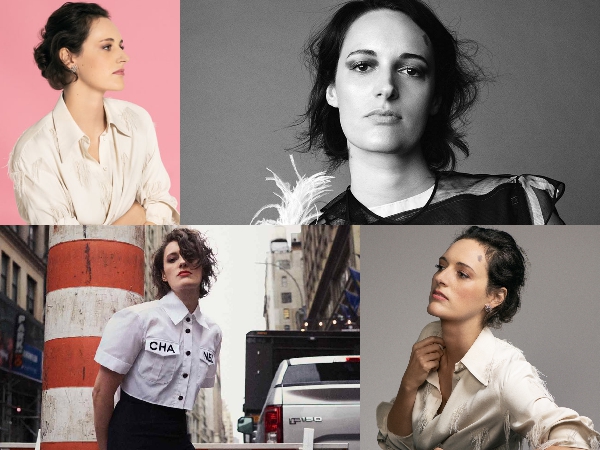 Favorite actor: Andrew Scott
I have had a humongous crush on Andrew Scott ever since he played Moriarty on Sherlock (2010-2017) and his character in Fleabag just made me love him even more. He is just ridiculously talented and handsome and sexy and funny and cute and I adore him to bits. 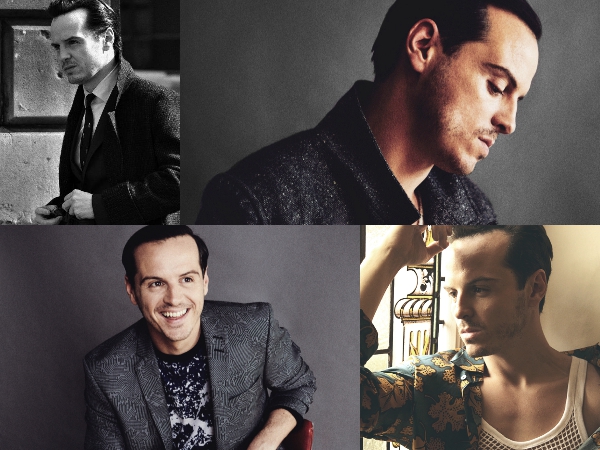 Favorite song: «Body Talk» by Foxes
This song came up on shuffle on Spotify and I was instantly hooked. It has a sort of 80's vibe to it that I love and I listened to it pretty much non-stop throughout May. 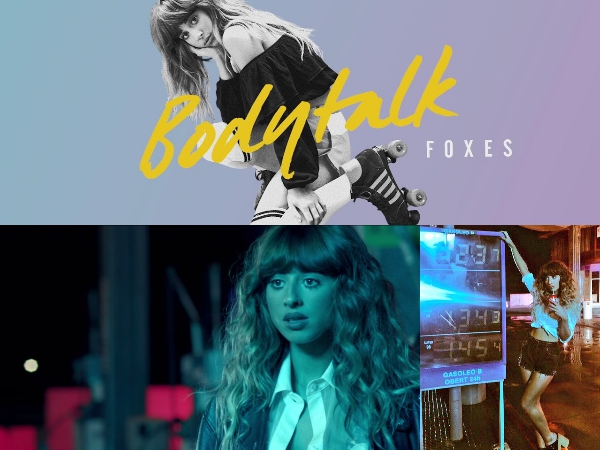 Favorite random thing: Spotify's Pride Classics playlist
June was Pride Month and Spotify made a series of playlists to celebrate it. I've been listening to the Pride Classics one NON-STOP and I love it so much! It's just a bunch of uplifting songs that make want to get up and dance all day. Go listen to it, if you haven't yet. 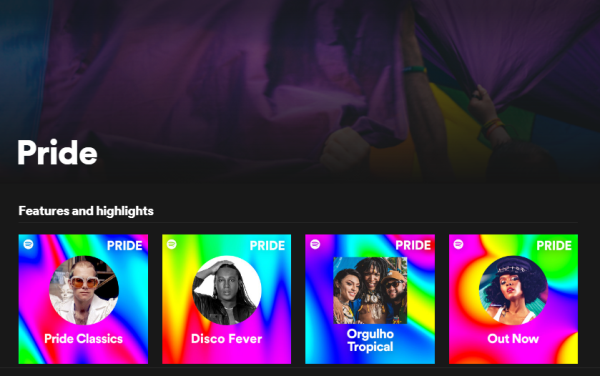