20 Interesting Facts About the Oscars

In anteciptation to the 91st Academy Awards ceremony, which will be held on February 24 at the Dolby Theatre in Hollywood, I am writing a series of articles related to the most prestigious awards in the movie industry. To start things off, I bring you 20 interesting facts about the Oscars. Well, at least I think they are interesting. 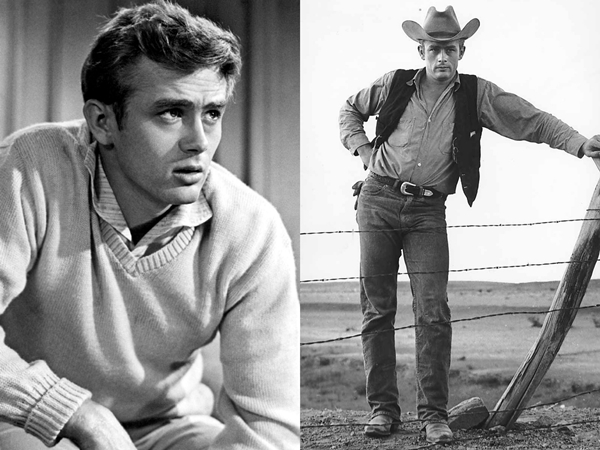 Perhaps the most notable of these reluctant winners is Marlon Brando, who refused the Oscar for Best Actor for his iconic performance as Don Vito Corleone in The Godfather (1972). Apparently, he turned down the statuette as a protest against the discrimination faced by Native Americans in Hollywood films. He sent Marie Cruz (known as Sacheen Littlefeather), an actress and activist for Native American rights, to decline the award in his place and deliver a speech raising awareness to the cause. She had planned to read a 15-page speech written by Brando himself, but was told she had only 60 seconds to speak or else she would be removed from the stage. During her speech, the audience was divided between boos and cheers. At the press conference, Littlefeather read the speech that Brando had prepared, and The New York Times published the full text the following day. 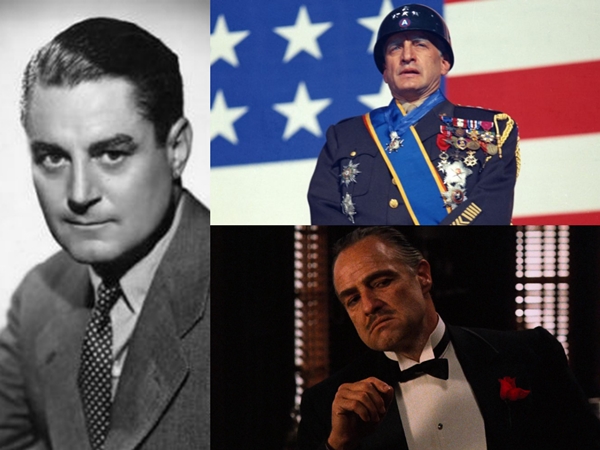 Bonus fact: If we consider both competitive and honorary Oscars, Shirley Temple is the actual youngest winner. At the age of six, she was presented with an Academy Juvenile Award at the 7th ceremony on February 27, 1935, «in grateful recognition of her outstanding contribution to screen entertainment during the year 1934.» 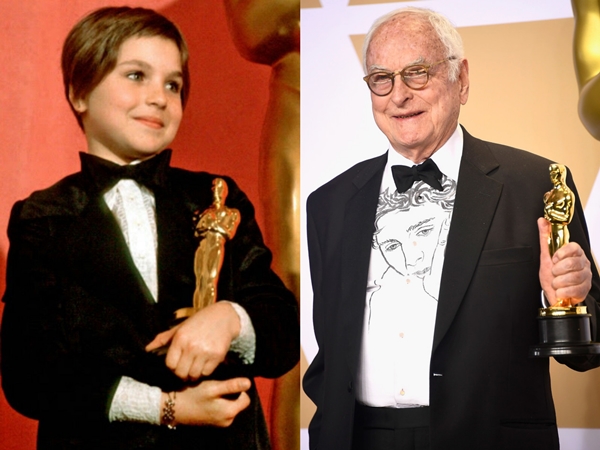 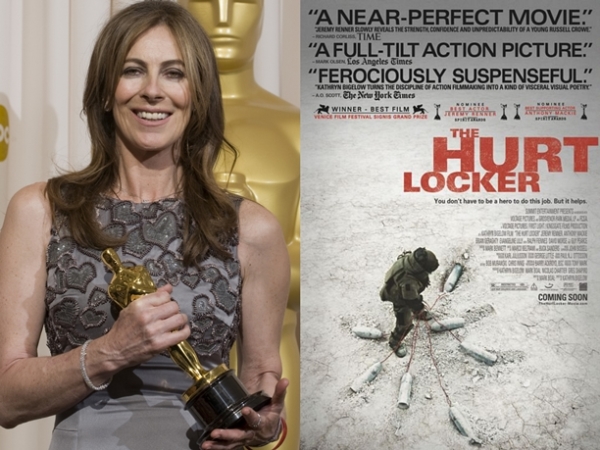 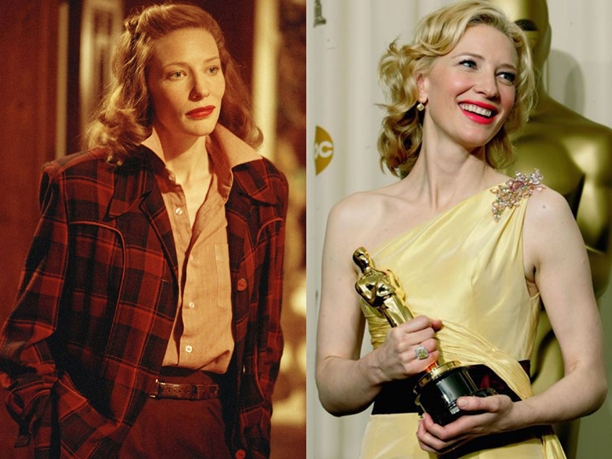 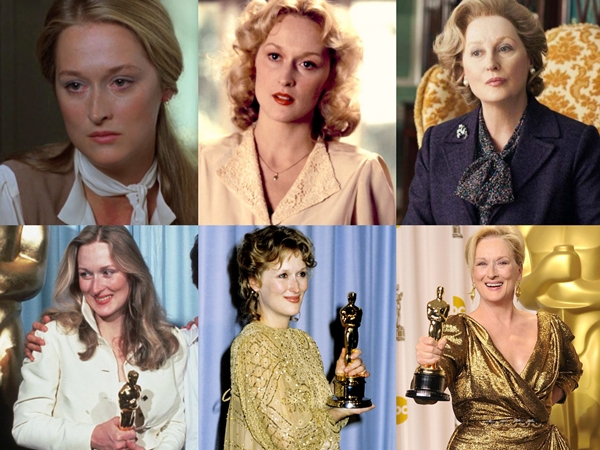 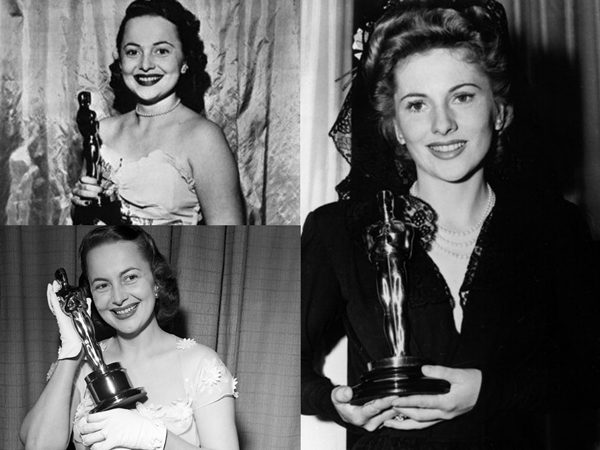 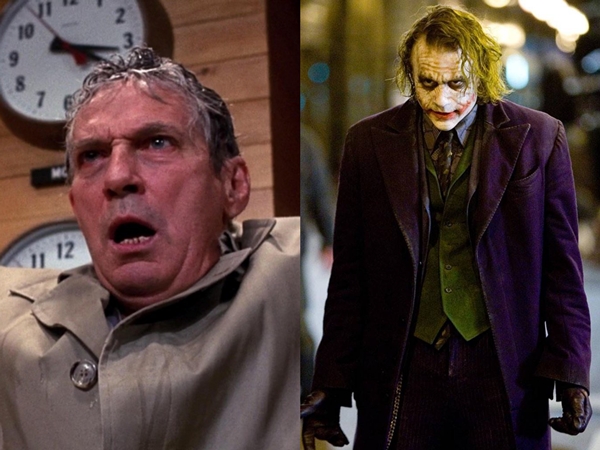 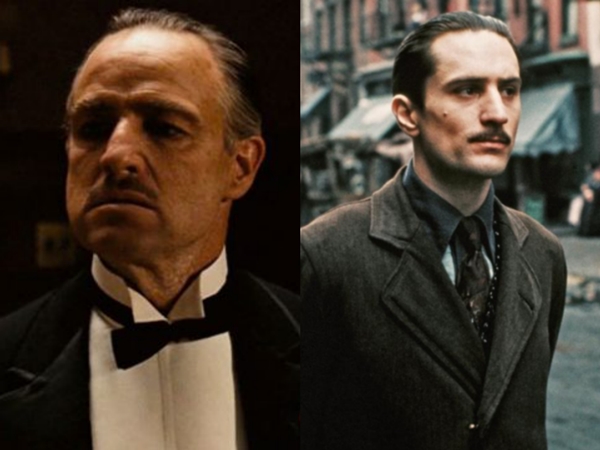 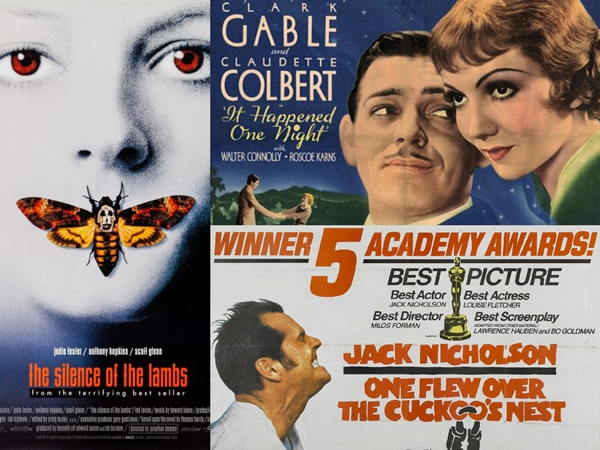 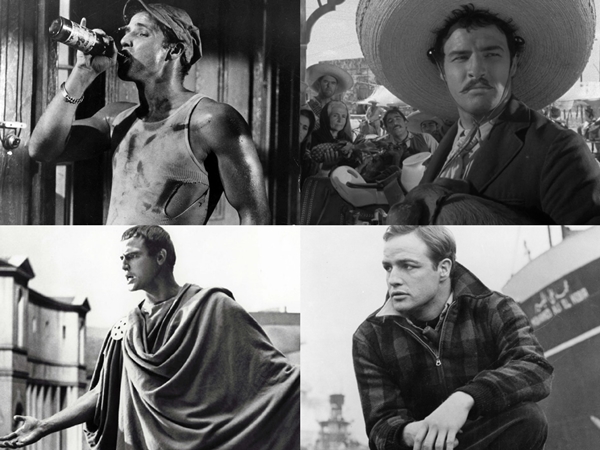 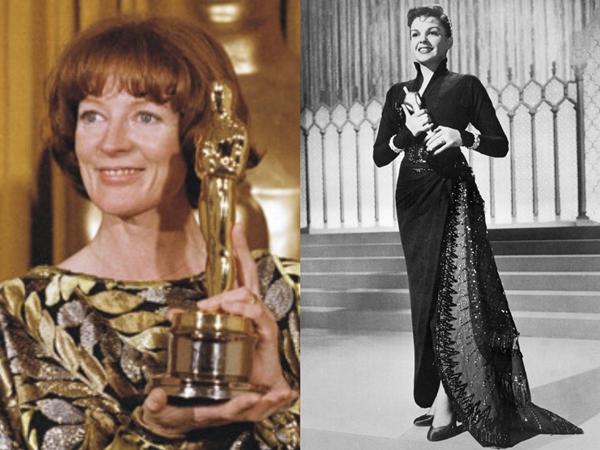 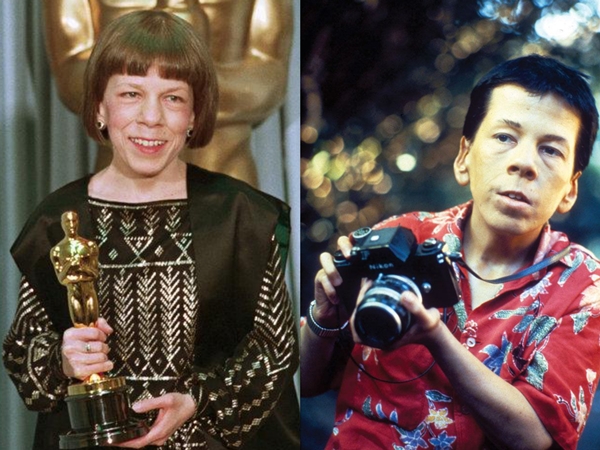 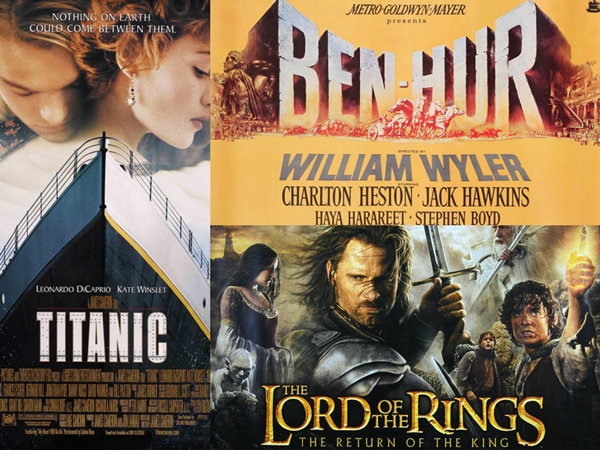 Bonus fact: At the 36th Academy Awards held on April 13, 1964, Sidney Poitier became the first African-American to win the Oscar for Best Actor, for his influencial performance in Lilies of the Field (1963). 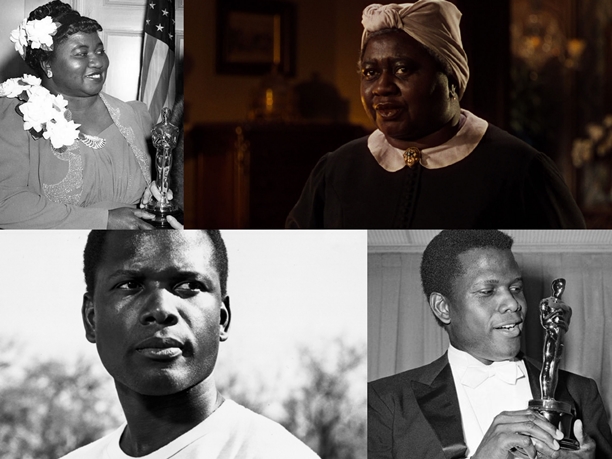 Bonus fact #1: Katharine Hepburn and Luise Rainer are the only actresses to have won two consecutive awards for Best Actress: Hepburn for Guess Who's Coming to Dinner (1967) and The Lion in Winter (1968); Rainer for The Great Ziegfeld (1936) and The Good Earth (1937). Bonus fact #2: Two actors have won two consecutive Best Actor awards: Hepburn's longtime partner Spencer Tracy, for Captains Courageous (1937) and Boys Town (1938); and Tom Hanks, for Philadelphia (1993) and Forrest Gump (1994). 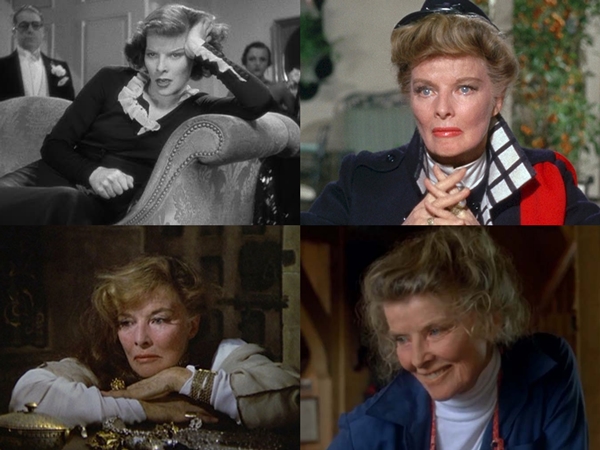 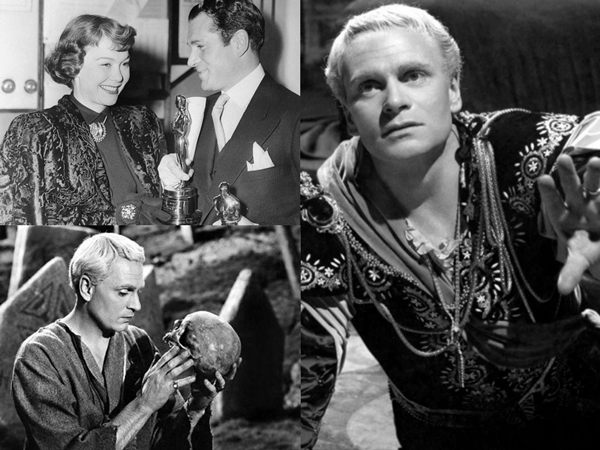