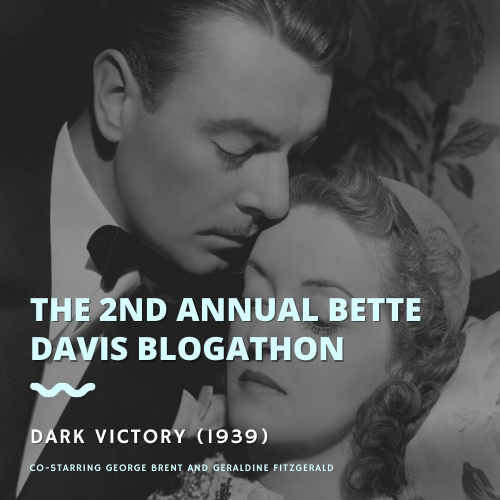 Directed by Edmund Goulding, Dark Victory (1939) tells the story of Julie Traherne (Bette Davis), a carefree heiress with a passion for horses and fast cars. When she begins suffering from chronic headaches, her family physician, Dr. Parsons (Henry Travers), insists that she see Dr. Frederick Steele (George Brent), a brilliant brain surgeon. Judith arrives at Steele's office on the day that he is to retire from surgery due to the death of his patients. However, intrigued by Judith's symptoms and charmed by her spirits, he decides to postpone his retirement and takes her case. After performing a delicate brain surgery on Judith, Steele discovers that she has a malignant tumor which will inevitably kill her within less than a year.
In order to allow her a few more months of happiness, Steele lies to Judith and assures her that the surgery was a success. However, he cannot hide the truth from her best friend, Ann King (Geraldine Fitzgerald), who agrees to continue the lie. Meanwhile, Judith and Steele became romantically involved and eventually engaged. While packing for their move to Vermont, Judith accidentally comes across her case history file and learns of her hopeless prognosis. Assuming that Steele is marrying her out of pity, she breaks off the engagement and reverts to her old lifestyle. Her conversation with her stablemaster, Michael O'Leary (Humphrey Bogart), ultimately convinces her that she should spend her final months happy and with the man she loves. Judith apologizes to Steele and the two get married, before moving to Vermont.
A few months later, while planting bulbs in the garden with Ann, Judith realizes that she is losing her vision, which means that she is approaching the end. She does not tell anyone what is happening and even encourages Steele to leave without her for a medical conference in New York. She then bids Ann and her housekeeper Martha (Virginia Brissac) farewell, goes to her room and lies down on the bed, feeling that she has won her own brief dark victory over death.

JUDITH: Nothing can hurt us now. What we have can't be destroyed. That's our victory — our victory over the dark. It's a victory because we're not afraid. 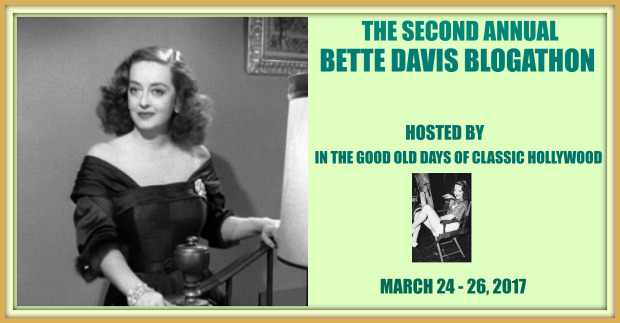