The Rock Hudson Blogathon: Before Rock, There Was Roy 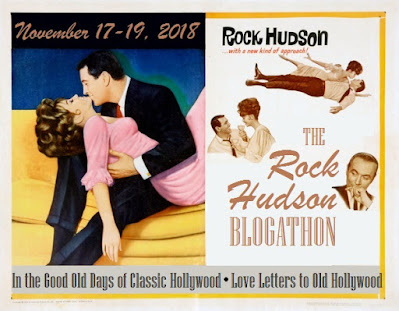