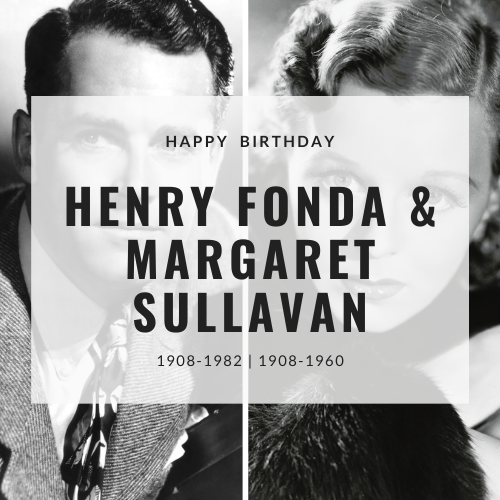 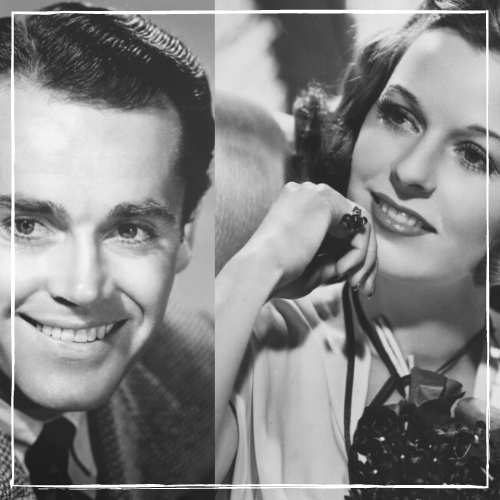 HENRY FONDA
(May 16, 1905 — August 12, 1982)
I hope you won't be disappointed. You see I am not a very interesting person. I haven't ever done anything except be other people. I ain't really Henry Fonda! Nobody could be. Nobody could have that much integrity.