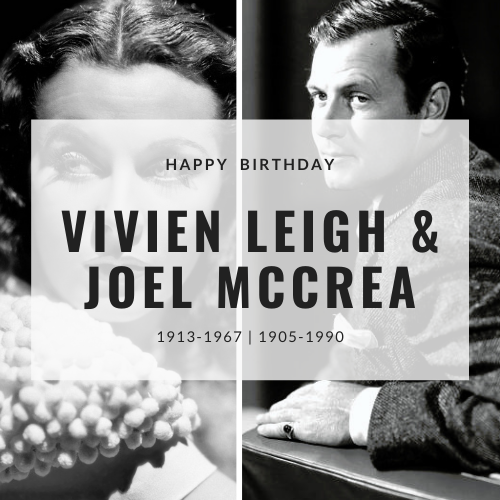 VIVIEN LEIGH
(November 5, 1913 — July 8, 1967)
Some critics saw fit to say that I was a great actress. I thought that was a foolish, wicked thing to say because it put such an onus and such a responsibility onto me, which I simply wasn't able to carry.