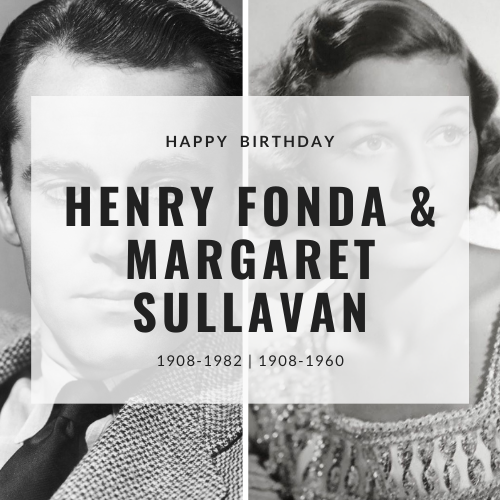 FUN FACT: Besides being born on the same day, Henry Fonda and Margaret Sullavan were briefly married in the early 1930s and starred in one film together, The Moon's Our Home (1936), made three years after their divorce. Henry and Margaret met in 1929, when they were both members of the University Players, an intercollegiate summer stock company formed by Joshua Logan. They soon began a relationship and acted in a few plays together, before marrying on December 25, 1931. The couple eventually separated in either February or March 1932, with the divorce being finalized sometime in 1933. After appearing together in The Moon's Our Home, Henry and Sullavan discovered that they still had strong feelings for each other. They even discussed remarriage and went house-hunting in Los Angeles, but never did get together in the end. In late 1936, Henry married socialite Frances Ford Seymour, mother to Jane and Peter Fonda, while Margaret married her agent, Leland Hayward, the father of her three children. 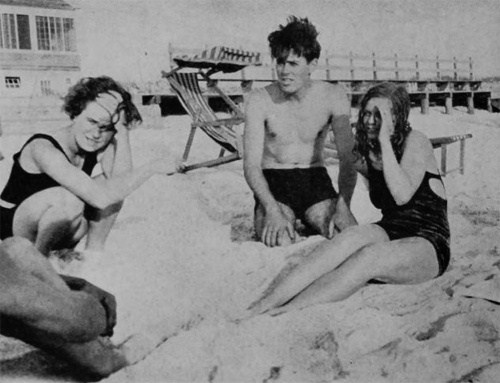 Henry Fonda and Margaret Sullavan (far right) at the beach in 1929. 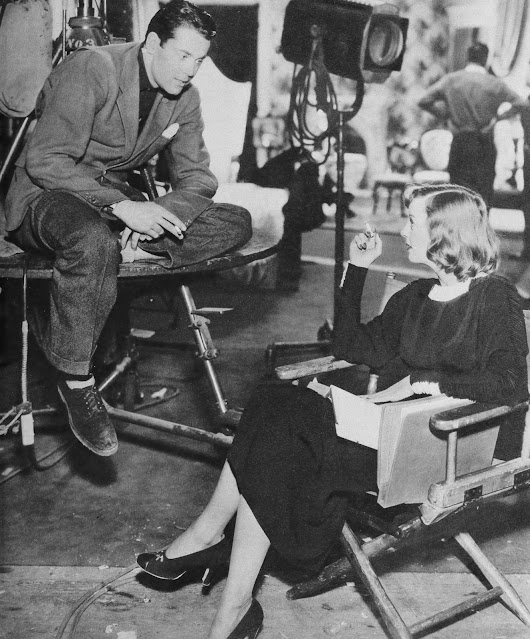 Henry and Margaret on the set of The Moon's Our Home. 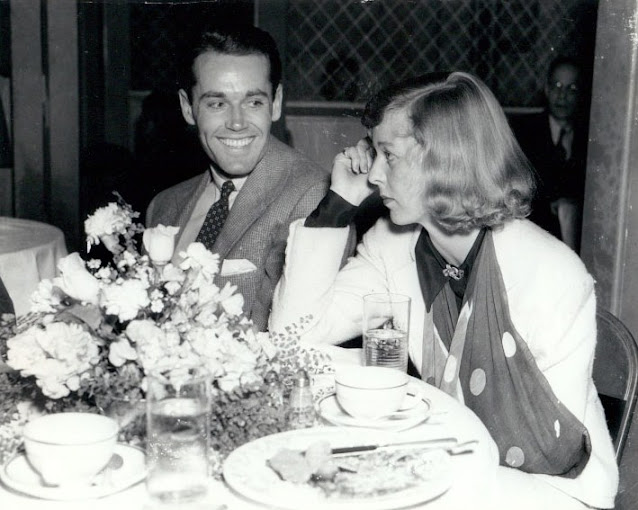