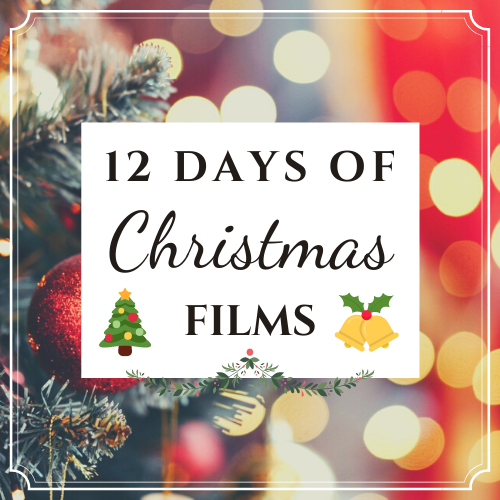 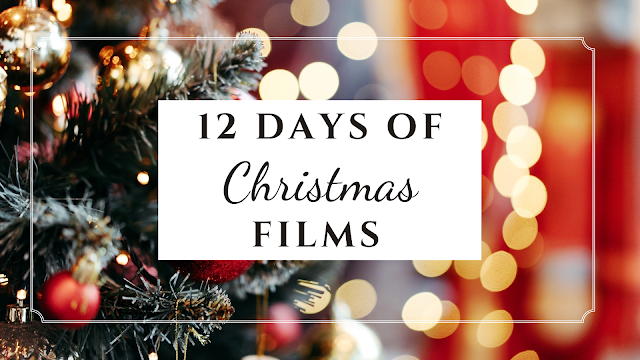 Christmas is without a doubt my favorite time of the year. I love everything about it, especially putting up the tree and baking all the delicious Christmas treats. So, I thought it would be really fun to do a «12 Days of Christmas Films» feature, where I will be posting an article about a Christmas film every day starting tomorrow and ending on December 25. This of course means that there won't be a «Film Friday» for the next couple of weeks, so I hope you don't mind. I don't know if I'm going to be able to pull this off, but I will definitely try my best. Here is the planned schedule: 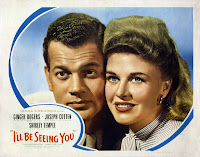 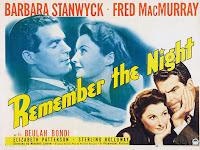 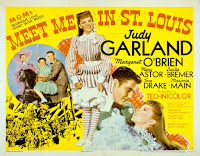 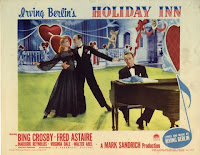 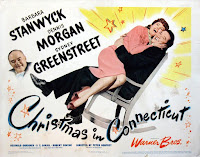 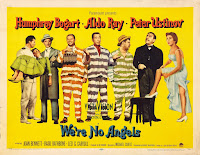 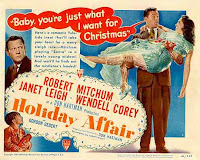 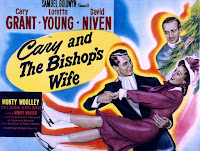 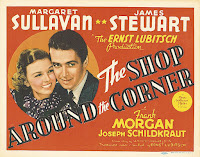 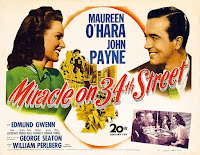 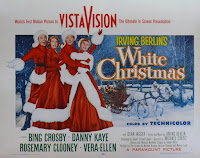 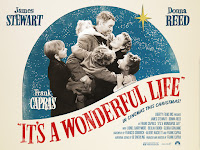 And that is it. I am aware that some of these films are more Christmas-y than others, but they are all associated with Christmas in some way or the other, hence why they are in the list. I hope to make this a fun feature for all of you lovely people to read and I hope it puts you in the mood for Christmas. It will most definitely put me.