I have always wanted to do a «monthly favorites» type of post on this blog, but I kept putting it off some reason or the other — until this year. I will be doing one of these every month (or every two months) and I will include literally everything that I have loved or that has made me happy during that time, be it a film, a song, a book, a TV show or even an item of clothing. These are my April and May favorites. 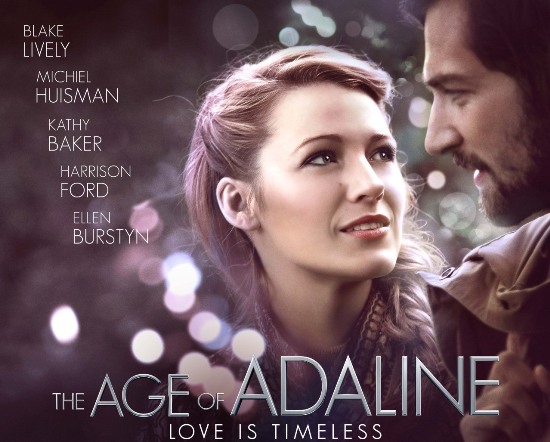 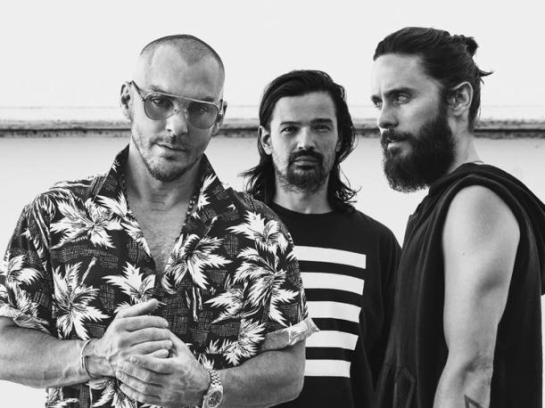 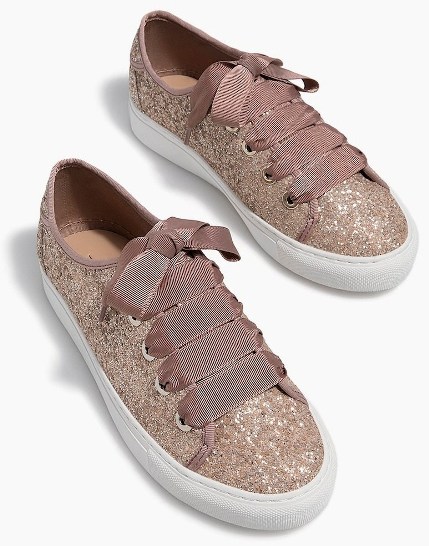 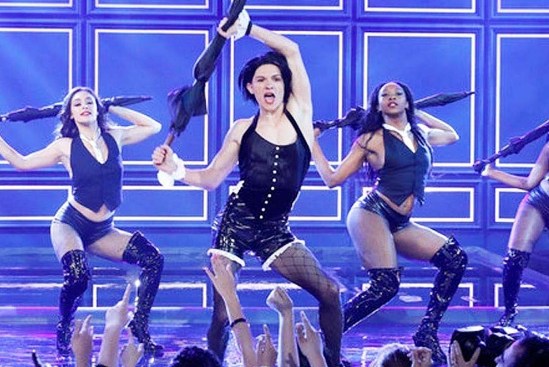