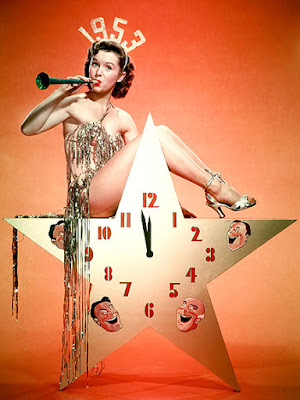 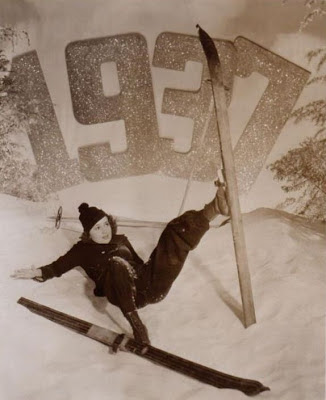 Olivia de Havilland falls her way into 1937. A few too many drinks, maybe...? 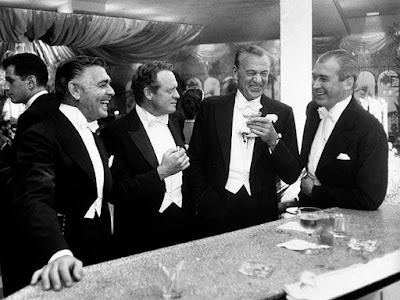 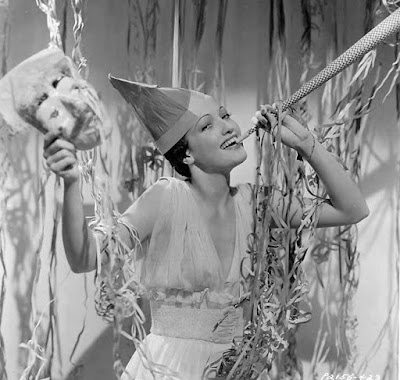 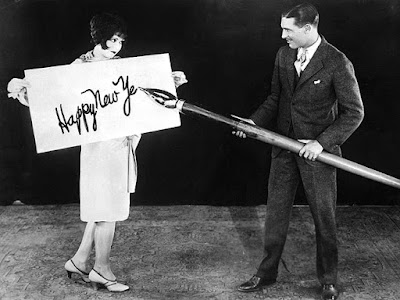 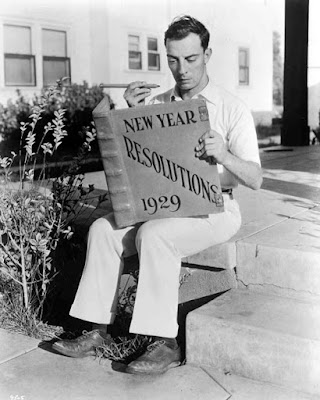 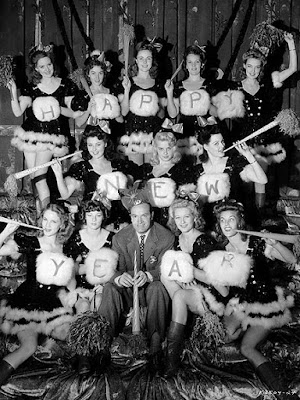 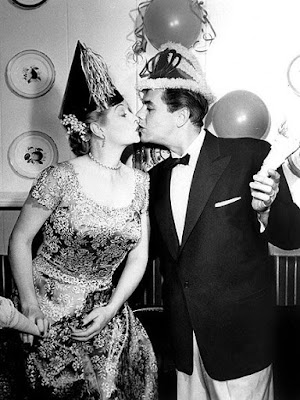 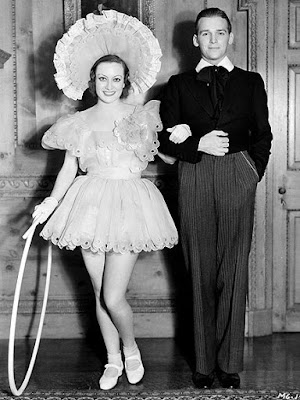 Joan Crawford and her then-husband Douglas Fairbanks Jr. on their way to a fancy-dress party toasting 1931 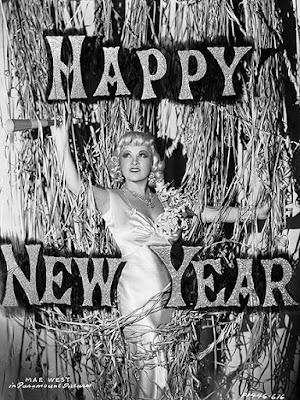 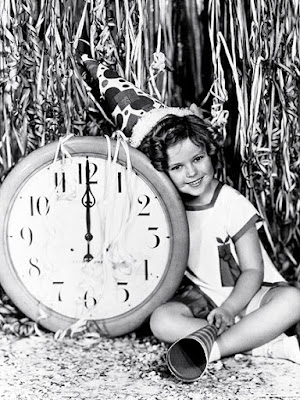 Shirley Temple looks all kinds of adorable as she welcomes 1935 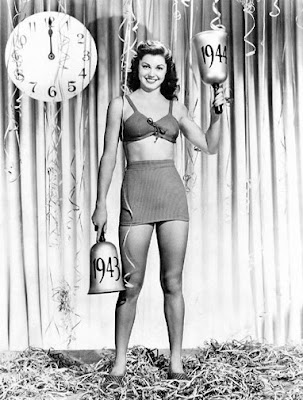 Esther Williams rings her bells to 1944 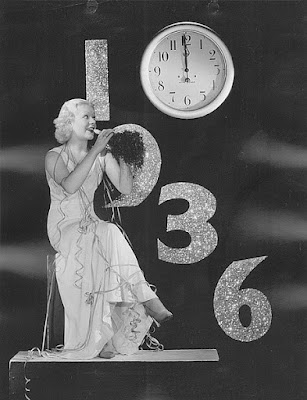 Alice Faye anxiously counts down the seconds until 1936 kicks off 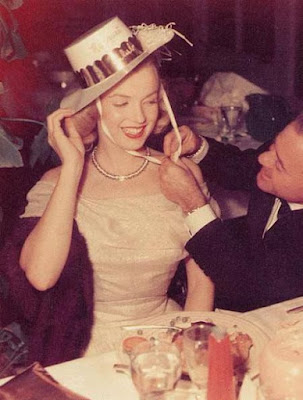 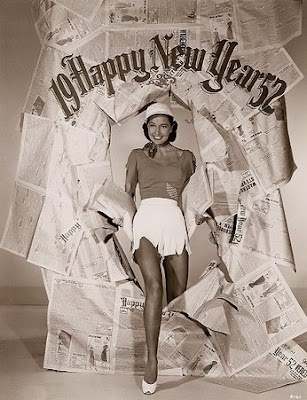 Cyd Charisse is ready to take her shapely legs into 1952 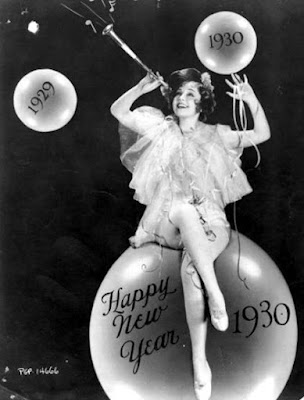 Nancy Carroll is thrilled to leave 1929 behind 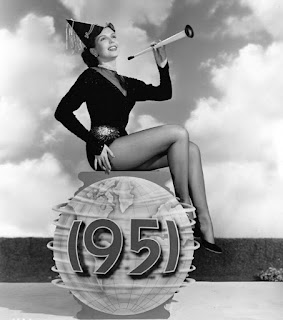 Ann Miller is ready to take over the world in 1951 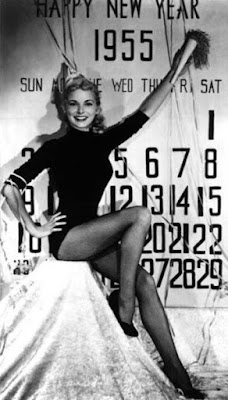 Janet Leigh is very excited about 1955 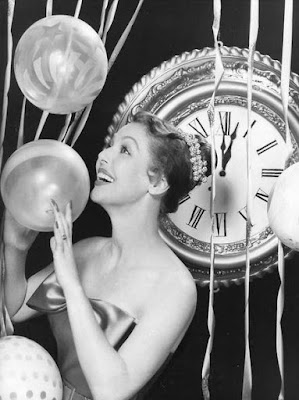 I wish you all a very Happy New Year. May 2016 bring you happiness, health and everything you wished for.